You might not know but your diet has a lot to do with your sexual health. An unhealthy diet not only affects your waistline, but it can cause problems with your erections and other sexual activities as well. The penis is the main sexual organ in males and the organ is stuffed with nerves and small blood vessels. Eating unhealthy and junk food on a regular basis can lead to blocking and clogging of the blood vessels with cholesterol and fat. And when blood vessels are blocked, blood flow is impaired to different parts of the body including the penis and penile area. So, when you are ready for some real action, you might not be able to get hard in the way you want to. Along with this, your heart health might also be drastically affected by this.

Sexologists opine that like other body parts, the penis also needs required nutrition for operating properly. Along with healthy food, the penis also works well with exercise. With the right kinds of food intake, sperm count can be strengthened, testosterone levels can be boosted and most importantly erections will be supercharged. If you are suffering from the problem of erectile dysfunction, which is quite common in most men at some point in their life, try these below-mentioned foods. These help in boosting libido in the best possible manner: 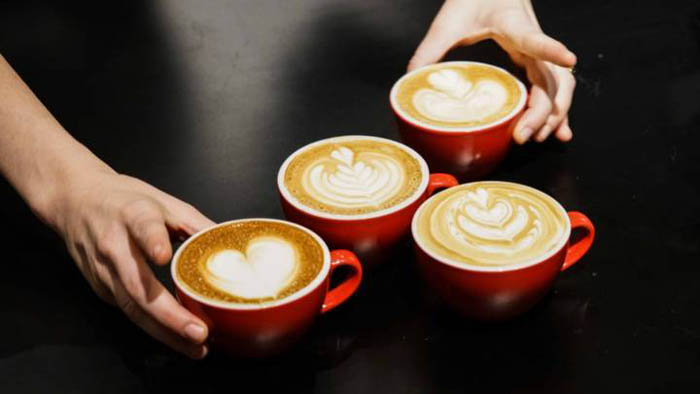 If someone told you that drinking coffee is not good for health, ignore it. You might not know that your morning cup of coffee is a libido booster greatly. In various studies (1), it has been found that coffee intake in moderate amounts has helped in preventing the problem of erectile dysfunction. And the main ingredient, which is responsible for this is none other than caffeine.

Caffeine has proved to be very effective for penile health. This is because the ingredient helps in improving blood flow by relaxing the penile muscles and arteries so that stronger and better erections take place. There is also debate if the coffee should be taken with/without milk. Both ways work well for dealing with erectile dysfunction issues. If you are fond of sea-food, you can definitely try oysters for dealing with your erectile dysfunction problem. Oysters are a kind of popular shellfish, which are a hot favorite with many people. Studies have shown that oysters help in boosting testosterone levels in the male body significantly. And boosted testosterone levels mean that one has experience enhanced sex drive. Along with this, oysters are also a great source of zinc for the human body. And zinc is one of the most important minerals, which the body needs for proper functioning.

However, while consuming oysters, make sure that they are well cooked. Also, try finding out from where the oysters have been collected. If the oysters are not properly cooked, they might cause abdominal issues. So, it is better to be careful regarding using this ingredient for treating erectile dysfunction issues.

Fresh green vegetables are good for health overall. And spinach is one of the best green leafy vegetables that one can have. Spinach abounds in one prominent nutrient, known as folate. And folate acts as an active blood-flow booster. When it comes to male sexual function, folic acid plays a very vital and critical role. Infact men suffering from the problem of erectile dysfunction have often been diagnosed with a deficiency in folic acid levels.

If you are looking for folate-rich foods, there is no better option than that of spinach for the same. Consuming cooked spinach fulfills almost 66% of daily folic acid requirements per cup. Along with folic acid, spinach also contains a considerable amount of magnesium. Magnesium also plays a vital and crucial role in stimulating and improving blood flow to the penis and to different parts of the body (2). Testosterone levels are also boosted with the help of this mineral. The result is boosted libido and better erections. When spicing up your sex life and your bedroom is the agenda, try chili peppers for the same. Well, if you are capable of handling the heat, this ingredient is sure to work wonders for you. In various studies, it has been derived that men who are fond of and consume spicy food items have testosterone levels better than other men (3). The levels are higher than average and quite impressive. If you thought that all spicy foods give you that advantage, you are mistaken. The chemical capsaicin, which is present in chili peppers helps in providing bedroom advantages.

Capsaicin is abundantly found in chili peppers and hot sauces. On consumption, capsaicin helps in triggering the release of endorphins. Endorphins are feel-good hormones, which have shown to have great effects on boosting libido in men. Along with fighting erectile dysfunction, there are more functions of chili peppers in the body. When boosting sexual health overall is the prime motto, there is no better alternative than tomatoes for the same. This natural ingredient has all the benefits punched into one. Along with abounding in various health benefits, another great advantage of tomatoes is that it can be consumed in many different ways. In various studies and research, it has been shown that tomatoes are rich in a component known as lycopene and this helps in preventing prostate cancer in men.

When it comes to combating erectile dysfunction in men, tomatoes are excellent for improving sperm quality and boosting male fertility (4). Research reports have come up with evidence that tomatoes have helped in improving sperm concentration significantly along with bettering sperm motility and morphology. If cooking with tomatoes does not seem to be a great idea to you, try drinking tomato juice instead as it is a healthy and quick way to get a daily dose of lycopene. 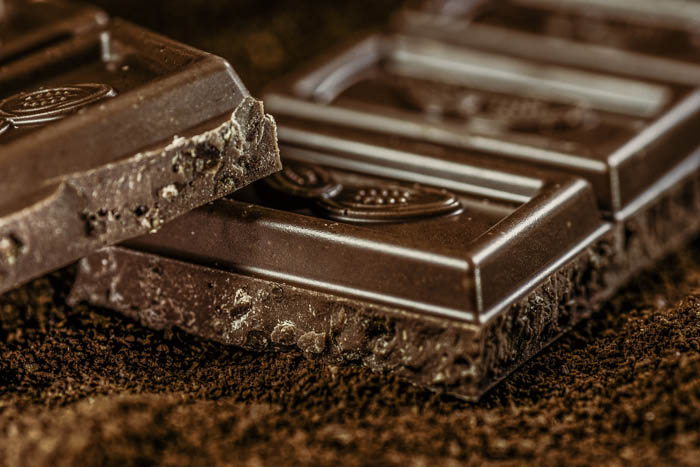 Did you salivate at the mention of dark chocolate? This ingredient works wonders for erectile dysfunction in men. Try consuming a few ounces of dark chocolate quite a few times every week. Along with being good for the heart, dark chocolate is also great for other parts of the body. Chocolates abound in flavanols, which are plant nutrients.

These flavanols play an active part in lowering blood pressure in the body and increasing blood flow as well. With this ingredient, the body is able to produce a significant amount of nitric oxide. With proper nitric oxide production, blood flow to the penis and penile area increases resulting in harder and stronger erections. Nitric oxide is an important component of many ED medications. 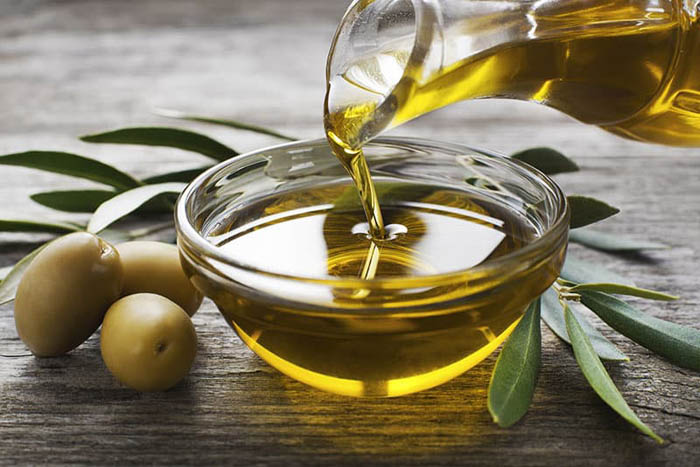 It is recommended to choose extra-virgin olive oil. This means that the olives were pressed for oil without high heat or chemical use. As a result, all the healthy antioxidants are retained in the oil. With the handling of bad cholesterol, blood flow remains smooth in the body to all parts, including to that of the penis.

All the above-mentioned ingredients are readily available and can be consumed for better sexual health in men.