While everyone has their own opinion on whether cannabis should be legal for recreational purposes or not, there is one thing that no one can deny – cannabis brings several medical benefits to the human body. 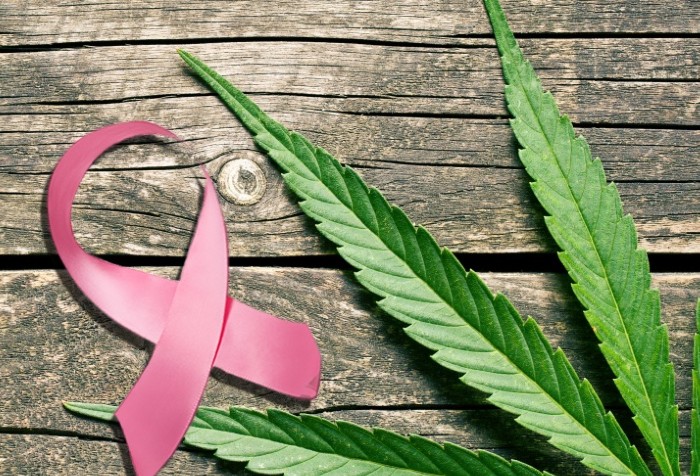 As numerous studies have confirmed, cannabis consumption, also known as marijuana, can help people suffering from chronic pain, epilepsy, anxiety, and so much more. People with health conditions for which other treatments are ineffective could now buy a pain remedy in every Las Vegas, California, or Maryland dispensary.

In the last couple of decades, there were hundreds of studies performed in regard to cannabis and its effect on living creatures. However, one of them is especially promising – it turns out that cannabis might be just what scientists needed to find a cure for cancer.

Is the research trustworthy enough to reach such a conclusion? Well, that’s exactly what we will be looking at today.

How It All Started and Where Do We Stand Now

According to Alison Mack and Janet Joy, the authors of ‘Marijuana as Medicine? The Science Beyond the Controversy’, “People with cancer who use marijuana say that it benefits them in several ways: quells nausea, suppresses vomiting, increases appetite, relieves pain, and soothes anxiety. Clinical studies indicate that marijuana does none of these things as well as the best medications available, but marijuana has the apparent advantage of treating several symptoms simultaneously. Medicines based on certain chemicals in marijuana could also be used to complement standard medications or to treat patients for whom such therapies have failed.”

Scientists from all over the world have been trying to find a cure for cancer for decades. However, with no luck – nothing really worked until a few years ago, in 2007, a group of experts discovered that CBD might be able to stop the cancer cells from spreading. Another study performed a little bit later on mice showed that when given the right dose of both CBD and THC, the mice’s bodies could shrink or slow down the development of tumors.

When it comes to some more recent studies, researchers from the University of New Castle discovered that a modified version of medical cannabis could kill and inhibit cancer cells without bringing any damage to normal cells.

During their research, Dr. Matt Dun and his team tested THC-rich cannabis against varieties with higher CBD levels through a crystal pipe. What they found out was that the varieties rich in CBD seemed to be more effective in killing cancer cells from pediatric brainstem glioma and leukemia than those rich in THC. What’s more, they also discovered that high-CBD and low-THC variables did not bring any harm to normal white blood cells or bone marrow cells.

In another study, the most recent one, from October 2020, the researchers from the University of South Carolina treated mice with THC, which prevented inflammation and stopped the development of colon cancer. The mice were divided into two groups, and the ones that received THC showed no tumors and had lower levels of colonic inflammation.

Now, after everything that we said, there’s one more thing that needs answering – how will the future look like? Truth be told, we don’t know yet. While the studies we have now are really promising, there is still a lot of research needed – especially when it comes to side effects.

We don’t know if consuming marijuana for a longer period of time will have any unusual side effects on patients with cancer, which is why it might take a while before we are able to tell with certainty that cannabis can be used to cure, or at least slow down the development of cancerous cells.

There’s also the fact that the FDA, also known as the Food and Drugs Administration, still treats cannabis as a drug, which means that conducting research regarding it is slightly more complicated than it would be if it was recognized as a treatment method.

Now, the scientist who wishes to perform research regarding cannabis needs to have a series of review processes involving several institutions. Sounds tough, right? Well, it certainly isn’t a piece of cake – that’s for sure.

While recent research has definitely shed some light when it comes to cannabis and its effect on cancer, this is just the beginning, as there are still many things unknown to us. However, what we discovered up until recently is very promising – especially the results of research conducted by Dr. Matt Dun and the scientists from the University of South Carolina.

Could cannabis turn out to be a cure for cancer? That is a possibility. However, only time will tell if it becomes a reality – the only thing we can do now is to wait and hope for the best.