All kinds of businesses suffered a loss during the Covid breakdown, be it in the first wave of Covid, the second wave, or even the current third wave. However, there is just one industry that has quadrupled its profits because of the onset of Coronavirus and there are no brownie points to guess that it is the pharmacy industry. There was a huge demand for medicines, be it for the simple common cold or flu or even headache and of course we have the vitamin C supplements. A lot of new pharmaceutical companies have come into existence since the breakdown of coronavirus. And in the world of entrepreneurship, if there is one man that holds a very noticeable role, then it has to be Mark Cuban. This man is known to have started various ventures throughout his life and some of which have been a hit and some which have also been a miss. And this time marketing has done something more disruptive again. 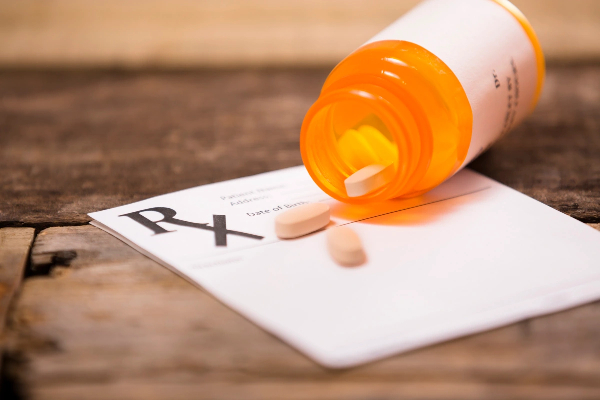 This time, he has got his eyes on prescription drugs. Marketing is known to be a multi billionaire investor and also the owner of NBA’s Dallas Mavericks and he’s also gained popularity after appearing as a panelist on a very popular reality show meant for entrepreneurs called shark tank.

He has launched — Mark Cuban cost plus drug company — he is aiming to provide consumers with substantial discounts on different medicines through this venture. He says that through this company he wants to create a positive impact on the consumers while making a decent profit.

Who Is Mark Cuban?

You can call him a television personality, an American billionaire entrepreneur, and a media proprietor. His business portfolio is an ever growing one. His book — how to win at the sport of business – is a bestselling one. Cuban is a recognised personality amongst the most influential people in both the sports and the cable industries. He has gained popularity because of his notorious nature and unambiguous businesses and ideas.

How Will This Idea Work?

Mark Cuban says that his company, the cost-plus drug company, has been started with an aim to eliminate the benefit of pharmacy managers from the root equation. We have all known how people manage drug benefits, especially prescription drugs. It is the middle managers who are considered to be quiet and dark the lesson on partners in the pharmaceutical model. They are always criticized when the critics blame the pharmaceutical industry for lack of transparency about the profit that they make and also for keeping a huge portion of what we call the cost savings from the consumers. Cubans say that with the onset of this new company they are going to refuse to pay these prices for the third party pharmacy managers. So we can assume that this online pharmacy is a cash payment venture. On this online pharmacy platform, the consumers can choose from nearly more than hundred generic medications at a cost plus drug price which is extremely less than what insurance plans deduct or copay.

Cuman says that with this company he wants to bring in transparency at least in the generic drug pricing and pass a greater percentage of savings to his consumers. The company will directly buy from third-party suppliers and in future, it will soon start manufacturing its own products. It is said that a 22,000 ft.² factory at an estimated cost of $11 million is expected to be ready and rolling by the end of this year.

Pharmacy checker is one company that also has people find the most reasonable price on prescription medication among other licensed international and US pharmacies that exist in the US. They talk about themselves as the standalone independent company that monitors and verifies credentials of international online pharmacies and helps compare prices of various prescription drugs available on licensed pharmacies.

The see that Mark Cubans pursued to cut the middleman out and lowered the medication cause for the consumers is a worthy pursuit however the healthcare industry is going to suffer dire consequences. They also say that unfortunately Cubans new venture aims at only certain prescription generic drugs and the consumers will still be forced to purchase the branded drugs at a higher cost.

How Did Cost Plus Drug Start?

Cost plus drug is actually an idea or an evolution of osh affordable pharmaceuticals which was founded by a radiologist Dr Alex Oshmyansky. He is said to have met Mark in a very cold email. Alex started his company as a non-profit organization in order to help people who could not really afford their prescription drugs. He had seen a lot of people suffer from bad health outcomes just because they were not able to afford the medicines. Mark Cuban was really impressed with Alex’s pitch and agreed to help him and support him in this venture. He renamed the company and made Alex as the CEO.

Cupid sums up this new company venture by saying on his website – Everyone needs to have safe and affordable medicines at transparent prices!