The current generation is gripped with the mindset that one’s weight defines one’s beauty and identity. People go to any lengths to lose weight and remain fit and in shape. Weight-loss is associated with being trendy and everyone from teenagers to young adults to old people wants to flaunt their thin n skinny bodies. People resort to various methods to reach their desired weight among which the most sort-after are regular visits to the gym, sports facilities and opting for diet-plans which give prompt results. In this article, we will discuss another option people have been resorting to lately –CBD, and how it affects one’s weight when ingested. 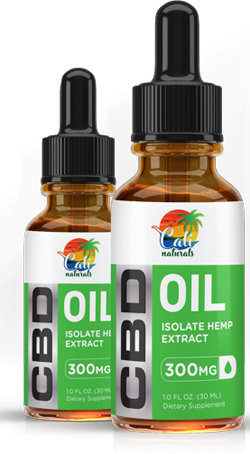 CBD or cannabidiol is derived from the cannabis plant which produces over 100 cannabinoids that act as compounds found in the human body. They are referred to as ‘cannabinoids’ as they interact with our endocannabinoid system, especially when our body is deficient in the ECS or endocannabinoid system in one way or the other. CBD is a popular compound and is mostly made available as an oil extract for ease of use. It holds high value in the natural health realm as it holds several potential benefits. Researchers have found that though not directly but CBD does influence the ECS significantly. CBD can also be found in sprays, creams, lozenges and others. When used in moderation, this plant-based cannabinoid is known to have a positive impact on our health. Recent studies have shown that CBD also has an impact on one’s body weight. CBD can be purchased online or can be found in retail stores and those purchasing it for the first time need to verify the authenticity of the product and the source along with ingredients to ensure safety of use.

Effects of CBD On The Human Body

CBD is known to have various benefits associated with the human body. A lot of research has been done over this subject most of which have yielded positive results. When used in moderation and as directed by a healthcare expert, CBD is known to treat depression, induce better sleep, reduce and treat conditions of the heart and brain and reduce anxiety. It also provides relief from bodily ailments like swelling, aches and related discomforts by blocking pain signals from reaching various parts of the body. It has therapeutic properties as it contains non-psychoactive compounds. For this very reason, it helps in treating various forms of epilepsy and calms the brain and the nerves. Researches also claim that CBD helps to reduce the occurrence of nightmares and gets rid of negative memories which are common symptoms of Post Traumatic Stress Disorder, commonly referred to as PTSD in the medical psychiatric world. Recent times have seen an introduction of this compound in the world of weight-loss where experts have claimed that it reduced appetite in people considerably. Binge eating is a major factor that contributes to weight-gain and CBD has shown to alter the urge to do the same. 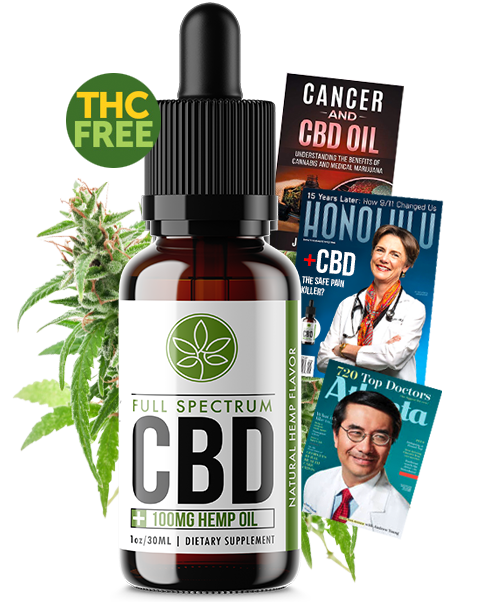 Studies conducted on animals have garnered positive results towards weight loss when CBD got introduced into their system. Rats injected with CBD showed a notable loss of appetite. It was shown that CBD interacted with the CB1 and CB2 receptors found in the brain and the lymphoid tissue which are believed to play a key role in the urge to eat and the metabolism of the human body. In another independent study it was noted that rats that were injected with CBD over a period of 2 weeks showed a significant reduction in body weight. Both these studies imply that CBD does promote weight loss and continuous studies are being conducted to substantiate the same.

It is a known fact that marijuana contains CBD. Among thousands of people studied over the past several months who were regular users of marijuana, it was noted that those who used marijuana for up to 3 times a week weighed much lesser as compared to those who did not use the same. Generally, it is understood that people who used marijuana products specifically had a higher tendency to feel hungry but as opposed to the general belief that this would add to one’s lbs, it was noted that in reality they lost more weight than their counterparts and this could be due to the fact that CBD helps boost one’s metabolic functions. However, several studies are underway to find out the exact cause of the same.

Fat in our body performs the duty of storing and supplying the energy required by the body to function properly and smoothly. It also acts as a protective layer over our organs when stored in moderate quantities. This fat is found as white fat and brown fat in which the former is responsible for the primary action of supplying energy and the later is associated with calorie reduction by supplying heat for the same. In general, conversion of white fat to brown fat is done through regular exercising, reducing the body temperature or adopting proper sleep habits, all of which promote better health. Those with a healthy weight are shown to have more of brown fat in their system as compared to white fat. Recent studies have shown that those who take CBD had comparatively more levels of brown fat in their body which has lead researches in believing that CBD aids in the process of fat browning. Subsequently, this promotes weight reduction which proves that CBD is associated with weight loss.

It is a known fact that CBD causes a considerable change in one’s appetite. Certain studies showed that in contrary to most Researches conducted, those who were given CBD to treat epilepsy showed a significant increase in their weight. Various mixed results have been reported regarding CBD usage and changes in one’s appetite. Some showed an increase in appetite whereas some showed a reduction in food intake. Children who were administered with CBD for their epilepsy showed that about 30% of them had an increase of appetite and subsequently lead to weight-gain in them. Experts point out that such variances in the side-effects of CBD intake may primarily be associated with the type of CBD product used as well as with the genes of the person which is why it varies from person-to-person.

For any medication, the most important factor one must look into is the recommended dosage of the same to successfully treat the ailment. Although CBD does not have an FDA approved recommended dosage, it is very important to ensure that the amount, per day, ingested of this plant-based medication does not exceed the limited amount which the body can tolerate which ranges between 20 mg – 1500 mg, based on various studies conducted.

Some of the factors which determine the dosage of CBD is as mentioned below:

Along with the above factors, one must also most definitely consult a health expert before introducing this health compound into one’s body in order to avoid risks associated with it.

Taking into account the fact that CBD is a natural derivative of the cannabis plant that is not psychoactive in nature one can use the product to treat physical and mental ailments as well as ingest it for weight reduction safely. However, more studies need to be conducted on this aspect. Before opting for any new treatment method one must look into the side-effects it may pose when used in the long run. So far, when taken in moderation, CBD has proven to cure various ailments and people have been able to lead happier, pain-free lives which they once deemed as next to impossible.