Uterine cancer, the fourth most prevalent cancer in women and one that is on the rise in the United States, is caused by no one gene. 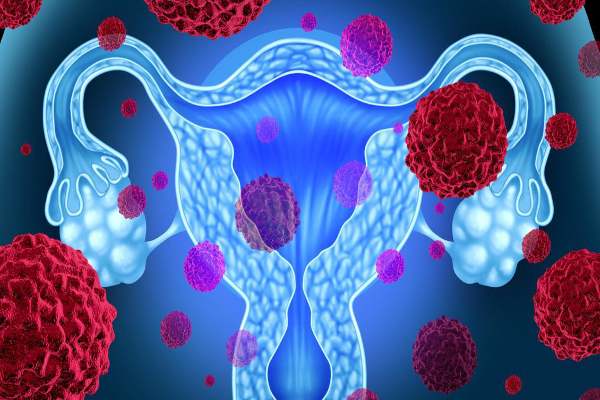 That’s why Allison Hickman, a geneticist at Clemson University, focused her research on identifying networks of genes linked in uterine cancer that could be possible targets for more effective pharmacological therapy.

According to the American Cancer Society, over 66,000 women in the United States will be diagnosed with uterine cancer this year. In 2022, more than 12,500 women will die from the disease.

Hickman used certain biomarker systems to compare normal tissue of the uterus and two cancerous tissues.These systems enable a more complete look into the cellular networks and pathways impacted in uterine cancer than earlier single-gene analysis in an attempt to identify similar patterns

“We were able to differentiate genes that had different associations in uterine cancer than they did in normal uterine tissue in our study,” said Hickman.

There is no single gene that influences whether or not a person will acquire cancer. Rather, it is a complicated gene system.

Hickman’s research discovered 11 genes related to cancer of the uterus. These genes have the potential to be therapeutic targets.

“For the first time in science history, we have the ability to look at the entire system, identify the broken bits, and then begin to repair them.” “It’s not about discovering a silver bullet for a single gene,” Feltus explained. “From a therapy standpoint, it’s about identifying the combinations for sets of genes.”

As an analogy, Feltus suggested a spider web. If you wish to get rid of the spider web, you can snip one strand of it, but it won’t go away. However, if you hit enough points on the spider web, it will collapse.

Hickman’s and other researchers’ study is significant because it allows scientists to investigate if treatments approved for other types of cancer target the same “broken genes.”

According to Hickman, this method allows for the examination of genes that are involved in more than one biological activity and so have numerous expression patterns.