According to research findings published in Community Dentistry and Oral Epidemiology, socially isolated older persons have more chances of missing teeth or lose their teeth faster than those who are more social. 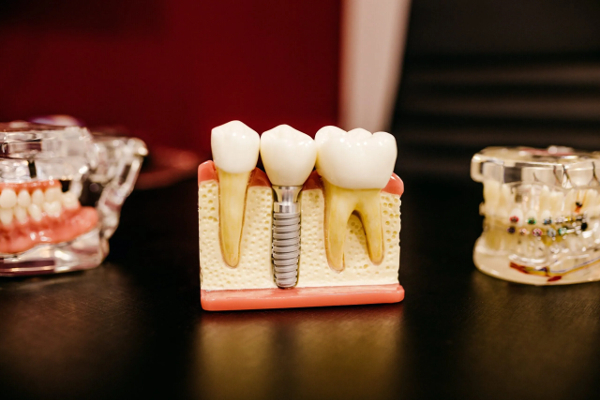 Loneliness and social isolation in older individuals are serious health concerns worldwide, as they can result in heart disease, cognitive decline, mental health disorders, and early death. According to the World Health Organization, up to one in every three older persons in several nations are lonely. The present pandemic has increased these concerns among older persons because many in-person relationships have been disrupted in order to prevent infection in the elderly.

Loneliness and social isolation are not the same thing.

Social isolation is defined objectively as having few social interactions or infrequent social contact with others, whereas loneliness is the experience caused by a lack of social connection.

Another health issue that affects older people is tooth loss. In China, elderly persons aged 65 to 74 have less than 23 teeth on average (adults generally have 32 teeth, or 28 if wisdom teeth have been extracted), and 4.5 percent have lost all of their teeth. Gum disease, smoking, a lack of dental care, and chronic conditions such as diabetes and heart disease all raise the chance of tooth loss. Missing teeth can have a negative influence on one’s quality of life by interfering with nutrition, speech, and self-esteem.

Even after controlling for other characteristics such as oral cleanliness, health status, smoking and drinking, and loneliness, researchers discovered that and increase in social isolation resulted in an increase in tooth loss faster. Older persons who were socially isolated had 2.1 fewer natural teeth and lost their teeth at 1.4 times the rate of those with better social links.

Surprisingly, loneliness had no relationship with either the number of remaining teeth or the pace of tooth loss.

The findings, which are applicable to nations other than China due to the worldwide nature of social isolation and tooth loss, underscore the necessity of creating strategies to alleviate social isolation. Programs could attempt to increase older individuals’ peer and social relationships in their local areas while also encouraging intergenerational support within families.