There are millions of people around the world that abuse drugs, particularly among younger adults as they see the consumption of the likes of cocaine, cannabis and ecstasy as part of their social lives, enjoying the highs they give on a night out. 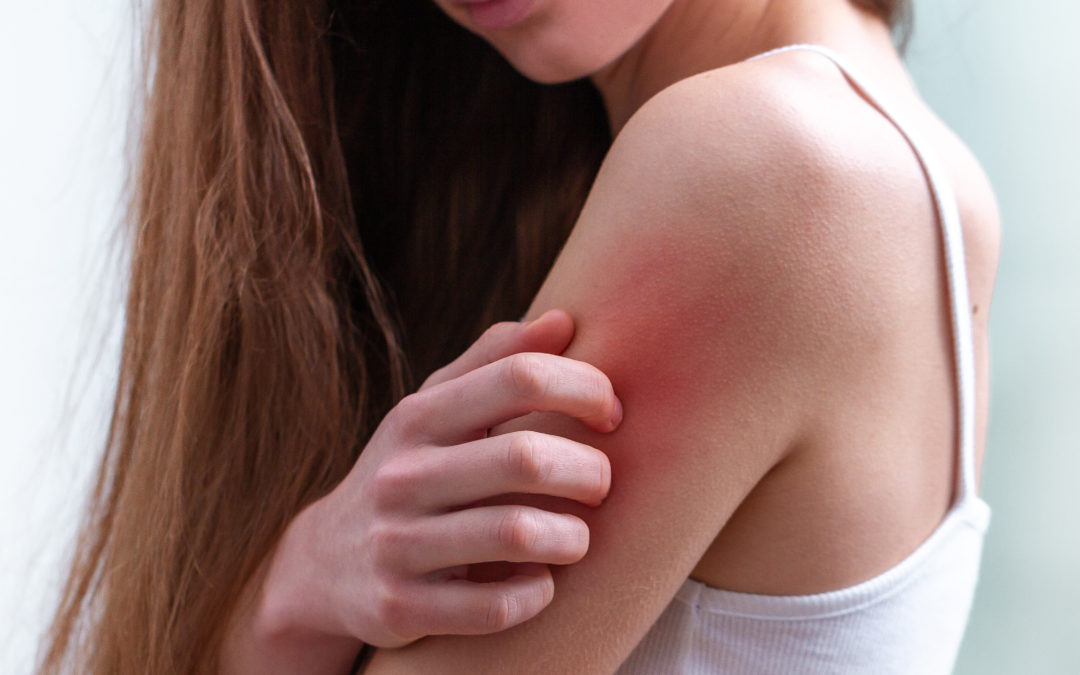 Look at anyone, or see any health warning around drug and alcohol addiction and you’ll see a person with bad skin. And there’s a good reason for that. It’s because drug abuse really does give you terribly bad skin.

When taking drugs, you may know that it isn’t good for you. For example, consume alcohol and you know that it is bad for the liver. Well, consider the fact the skin is also an organ, and by abusing drugs you are also causing damage to that.

There are a number of reasons why drugs can affect your skin, with the four most common being:

All these factors can add up and leave your skin in a pretty bad way. But what are the most common skin problems that taking drugs can cause?

We’ve broken it down by the most commonly used illicit drugs around the world currently, all of which can have a negative impact on your skin.

Cocaine can lead to a number of skin disorders, including a condition called ‘crack hands’ which will see the tissue on your finger and palm blacken due to the exposure of extreme heat, while the likes of vasculitis, scleroderma and Raynaud’s phenomenon can caused by using cocaine.

Meth is the substance that affects skin perhaps most brutally and it can be incredibly unpleasant to both put up with and look at.

You can often spot someone who uses meth a mile off by their skin with meth sores, scabs and scars quite prevalent.

The scabs and scars can form due to dermatillomania which is a skin picking disorder. Meth users will often pick at their skin, mostly on their face but also right across the body as a side effect of meth is formication, which is a sensation that makes it feel like there are bugs under the skin, which leads to continual scratching.

Studies are still a little unsure as to how cannabis affects the skin, but many believe that it can increase the chance of acne or make existing acne worse, largely down to the behavioural changes that come with smoking cannabis.

However, while it doesn’t have as large of an impact as the drugs mentioned above, it can have a large impact on oral hygiene, which is something that many young adults also feel incredibly conscious about.